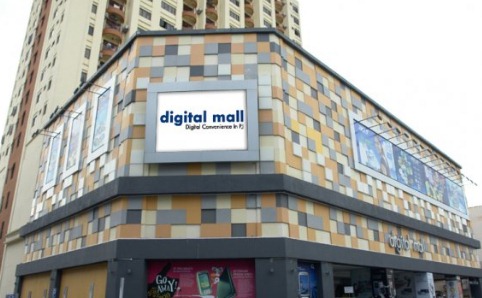 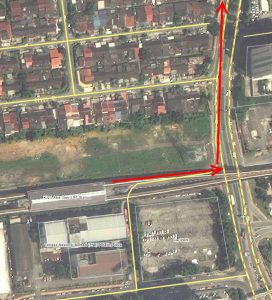 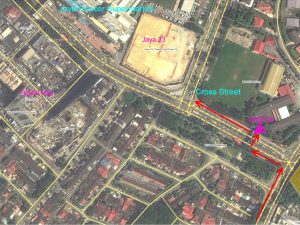 Here’s you can visit Digital Mall, not much to see because i much prefer Plaza Lowyat at Bukit Bintang when i want to purchase gadgets or IT stuffs. There is a wet market called Pusat Penjaja Petaling Jaya at the back of Digital Mall PJ and Malay hawker stalls selling mixed rice and other food. If you don’t like to buy groceries at wet market, you can go to Jaya Grocer at Jaya 33.

From Asia Jaya LRT station, you can stop at Bangsar LRT and from there either take a free shuttle bus to Midvalley or RapidKL Bus which cost only RM1.