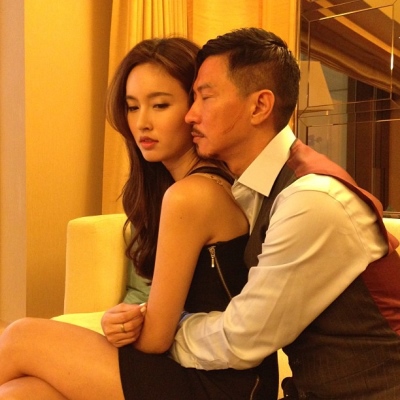 He said Nong Poy also known as  Treechada Petcharat, who used to be a male in 1986 and had his sex change at the age 17 of is no different from other female.

Two years later, she competed in the Miss Tiffany’s Universe pageant, an annual beauty contest held in Thailand for transgendered people and won the title as Miss Tiffany, she also won the Miss International Queen, the world’s most prestigious transgender beauty pageant.

Poy also starred in many popular Thai films and is label as Thailand’s most beautiful woman in Asia. 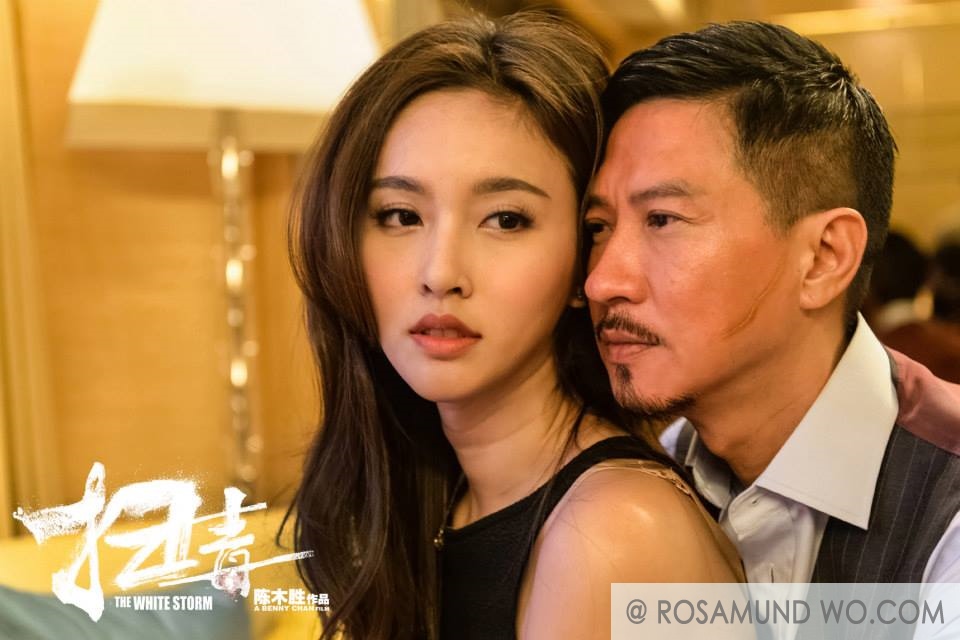