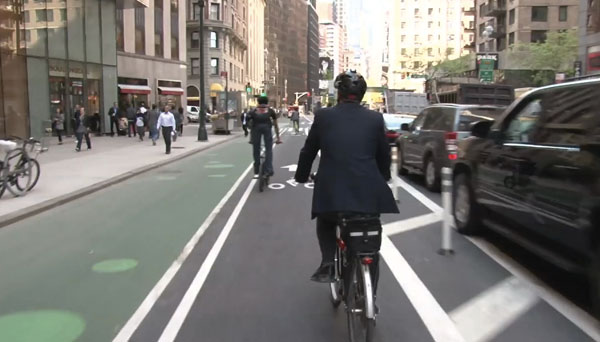 There are few reason for the increasing trend of young people today holding out to get their driver’s licence.

It’s not a high priority

There is always an alternative transportation eg: train, buses, bicycles and taxis
People are combining public transportation, walking even skateboarding to get around places. In some countries where there are safer bicycle lanes in the city, young people are seen using more bicycles to move around. In addition, with the use of cell phones, hailing a ride via taxi is much more easier and efficient. 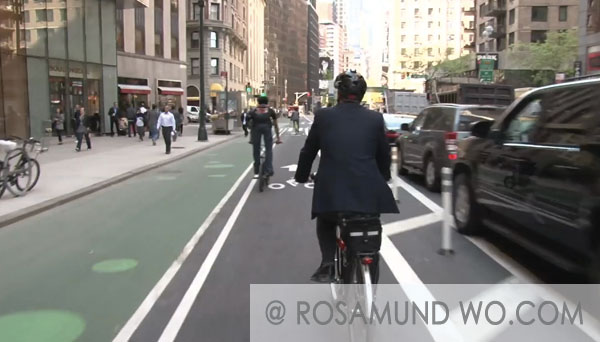 Parental transporation for a lift

According to a college student, says she did’t want to pay for the driving driver’s education “because i just didn’t want to drive”. When she was 16, eligible to get her driving licences, she said she wanted to get her license but “i was terrified to drive”, she said. “I didn’t see a need for it because my parents drove me everywhere. and my friends had licenses so I could drive around with them.”

Everyone knows owing a car today is not cheap, now with the increase in gas, cars have become a major expense.