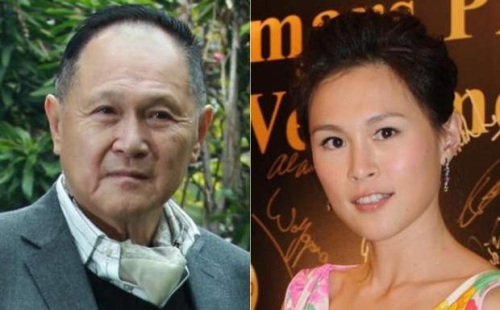 76-year-old property and shipping tycoon father who deny lesbian daughter’s marriage and it’s now offering $64 million for any suitor who can turn his lesbian daughter straight. Mr. Chao, one of Hong Kong’s wealthiest men did this for the love of his daughter’s future making headlines worldwide. Since his announcement of this prize award, they are flooded with potential suitor’s email seeking for marriage proposal.

The 33 year old daughter, Cecil Chao Sze-tsung, a University of Manchester graduate in 1999 with a degree in architecture, and work for 2 years with prominent British architect Sir Terry Farrell, had married her long-term female partner in France, feels that her father’s offer were “quite interesting”.

According to the BBC, Miss Chao said she found her father’s plan ‘entertaining’ and wouldn’t give it too much thought until an actual suitor had been found. .

His dad requirements for his future son-in-law:

“I don’t mind whether he is rich or poor. The important thing is that he is generous and kind-hearted,”

He added that,”Gigi is a very good woman with both talents and looks. She is devoted to her parents, is generous and does volunteer work”.

According to reports, the spat happened between Mr.Chao and his daughter when she announced her wedding with her long term lover Sean Eav, 5 months ago at an event in Beijing. 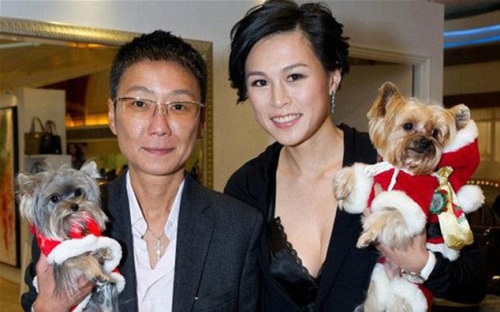 His father, Mr Chao who has never been married, Gigi is the oldest of his 3 children with 3 mothers.

He added that he’s also offering his potential son-in-law a business in addition of $64 million.

He said the prize money was ‘an inducement to attract someone who has the talent, but not the capital, to start his own business’.