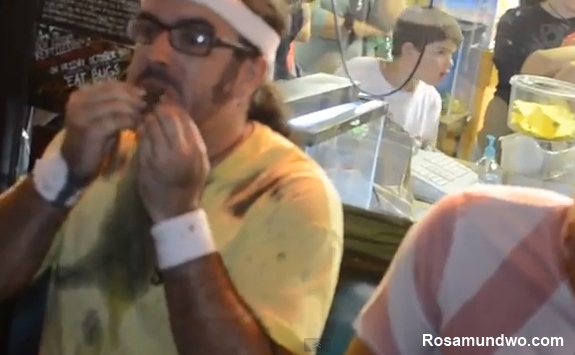 About 20 to 30 contestant are required to eat as many insects and worms as possible to win the contest.

Right after the contest ended, he became ill, vomitted and eventually fell to the ground outside of the store. He was taken to North Broward Medical Center where doctors pronounced him dead.

It’s reported that none of the other contestant fall sick from this contest as these bugs are safely and domestically raised in a controlled environment as food for reptiles.

Authorities are waiting for results of his autopsy to determine the cause of his death. However, according to Michael Adams, professor of entomology at the University of California at Riverside, he never head someone dying after consuming roaches. “Some people do have allergies to roaches but there are no toxins in roaches or related insects. Unless the roaches were contaminated with some bacteria or other pathogens, I don’t think thatcockroaches would be unsafe to eat”. 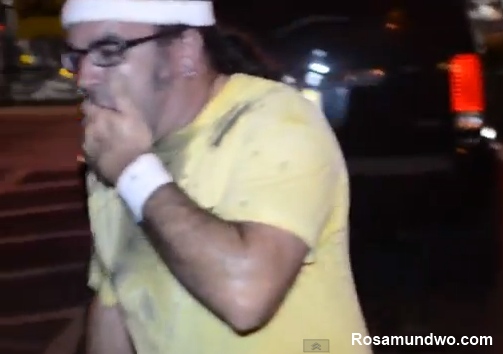