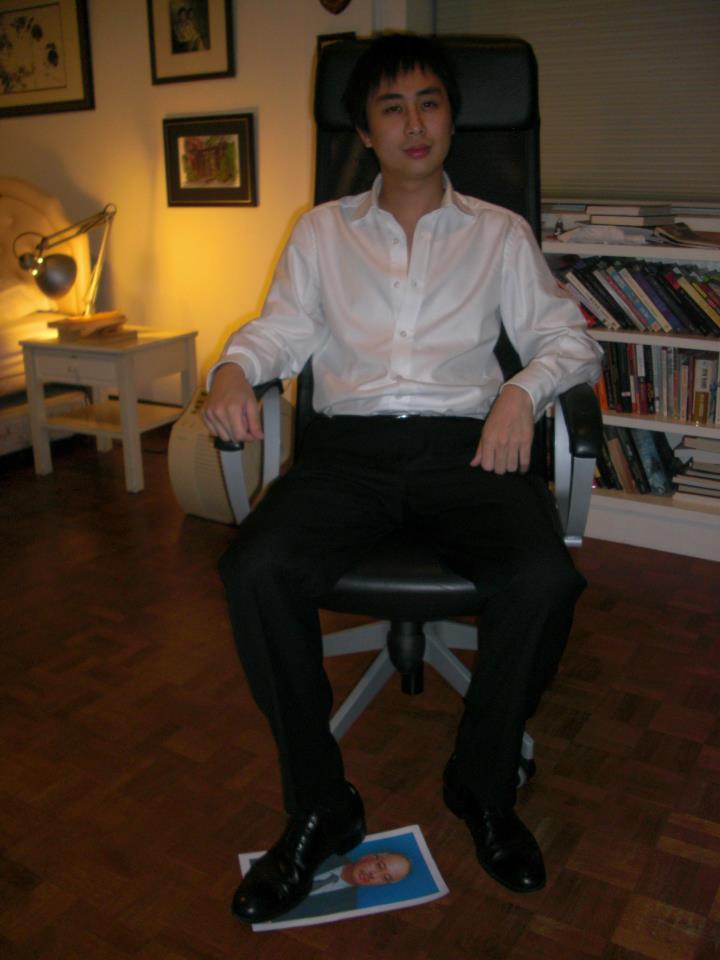 Shaun Tan defends the Rakyat’s rights to voice their displeasure with government leaders, even if a a couple of photos are ruined in the process.

You know something’s wrong when even the simplest of gestures become risky. A few weeks ago, many of us were made acutely aware of this.

On Merdeka eve, a group of people were photographed stepping on pictures of Prime Minister Najib Razak. This led to the arrests of three young people under the charge for sedition and a continuing ‘manhunt’ for the rest of the group. Suddenly stepping on the Prime Minister’s photo – something no one even knew was illegal – became something that could burden one with criminal prosecution.

Such heavy-handed ‘persecution’ by the Barisan Nasional (BN) government has prompted one of the suspects, a 19-year-old girl, to apologize for her actions. I don’t know what satisfaction the government got from bullying a young girl into apologizing, but in at least that one respect,the tactic seems to have succeeded, as suddenly people started apologizing where none was necessary.

The Opposition has been disappointingly hesitant in their response. So far, most statements by their leaders seem to revolve around urging the government to ‘forgive’ those involved in the ‘unholy’ act.

It’s a pity that so few are prepared to say what needs to be said: that those young people were just expressing their displeasure at a government official in a way that harmed no one and threatened no one; and that the government has neither any right nor cause to forgive anything.

It’s also a pity that our government needs reminding that in a democracy, politicians derive their authority and power from the people. And when faced with public expressions of displeasure – even crude ones – a true leader should square his shoulders and put up with it. After all, in politics, criticism and insult come with the territory and someone who cannot stomach it, someone who can only respond to negative feedback with threats and coercion, is simply unfit to lead.

I find it difficult not to see this heavy-handedness as simply the latest in a series of attacks by the BN government on our liberty. I’ve grown up seeing how these attacks have infected the country with pernicious self-censorship and reduced the mainstream media to its pitiful state, and I’m unwilling to concede another inch.

I don’t want Malaysia to become a country where the Prime Minister is so sacred that even stepping on his image is illegal. And since my words will be empty without a corresponding gesture.

In my own opinion, even if the government arrest and ask her to publicly apologize for her action which i think it’s a such a childish act by our government. We should not follow their childishness by stepping on our PM’s photo just because we are unhappy about all these nonsense. Afterall he’s still Malaysia’s Prime Minister. Get in touch with him personally and talk to him. 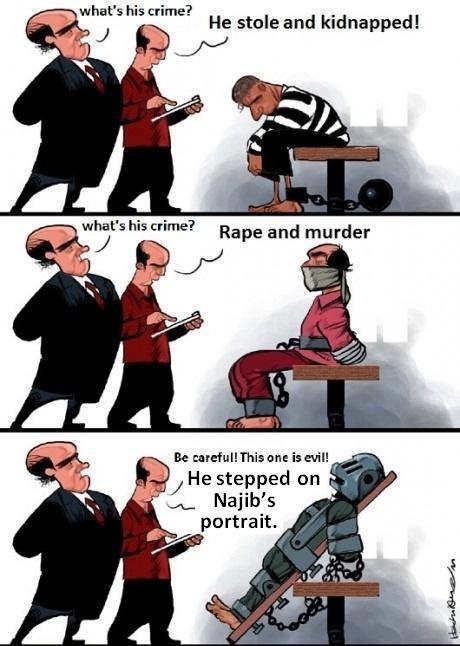