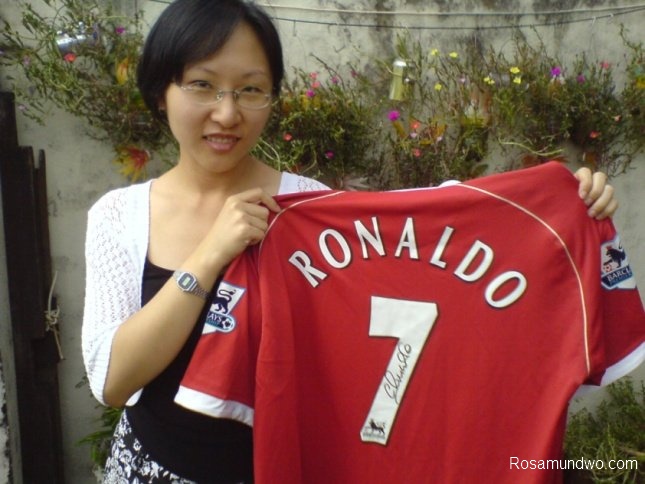 Ronaldo did his country Portugal proud by scoring 1 – 0 into the semi-finals of the European Championship over the Czech Republic on Thursday.

The former Manchester United winger said: ‘We played well and created a lot of chances, hitting the post, but the priority was to go into the semi-final and we did that.

Ronaldo became the most expensive footballer in history after moving from Manchester United to Real Madrid in a transfer worth £80 million (€93.9 million/$131.6 million). In addition, his contract with Real Madrid, in which he is paid €12 million per year, makes him one of the highest-paid footballers in the world,and his buyout clause is valued at €1 billion as per his contract.In 2012, Diego Maradona declared that Ronaldo was “the best player on the planet.”

Email me for price rosamundwo@yahoo.com