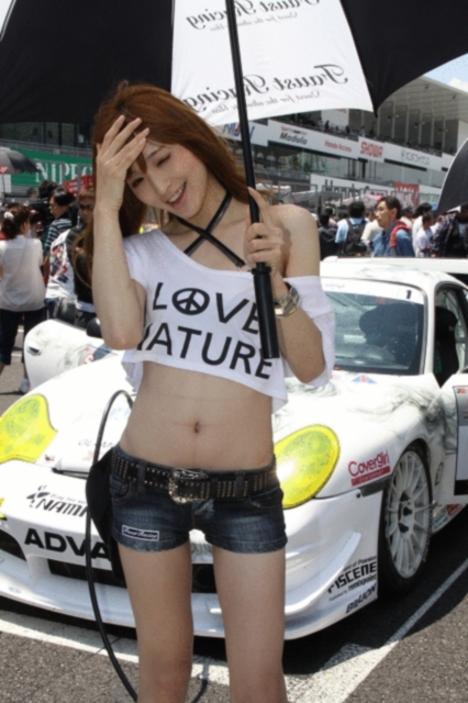 At first glance she’s really a cute kawaii pretty japanese girl, a fashion model, game presenter, and cosplayer, Kayo Sato (a.k.a Kayo Police), revealed her true gender.. No one would notice her flaws not even a single one, be it on her face, neck or body. Kayo Satoh (佐藤 かよ) born December 26, 1988 who gained popularity in Japan and internationally, confess to public she’s a man in her blog!

Kayo posted on her blog:-

“To everyone who received my message.

Thank you everyone for the comments.
I have received so much courage from them.

As I said on the show I was born a boy.
I feel really good about being able to tell everyone about my past.

I appreciate you guys giving me this opportunity.

I will continue to work as Kayo Sato and keep moving forward.

I’m really happy that many people have accepted me and my new start.

Thank you all very much.”

Ever since she posted this, she’s received nothing but encouragement and positive feedback from many people. (Credit to http://news.mesayhi.com/?p=1639 for translation to english)

“He said he moved away from his hometown to prevent anyone from recognising him, and then living as a woman under a new name. He was spotted by a modelling agency and offered work. Internet rumours about his true gender eventually prompted him to “come out.” Kayo claims he has had no plastic surgery – aside from natural prettiness, it seems much of “her” success is down to very skilful application of makeup.”

Let’s look at her beautiful sexy photos below. Sources said she had been injecting herself female hormones since she was 15 years old. After her confession, many of her male fan supporters are upset, but i still think she’s a pretty shemale [Model Kayo Satoh to reveal her “miraculous body” for first time living as a woman]”