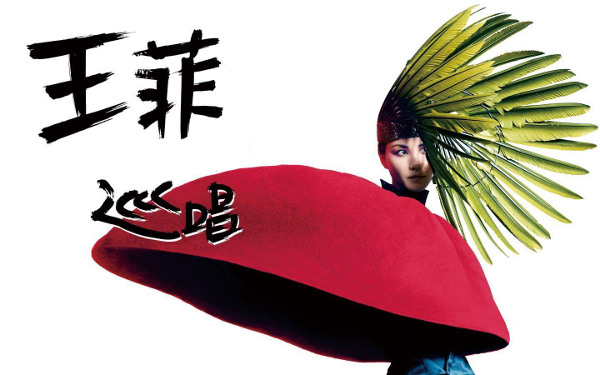 Faye Wong’s concert was cancelled due to a seating section collapsed at a concert in southwest China’s Chongqing Municipality, injuring 64 people. 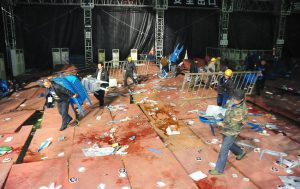 The state-run Beijing News said concertgoers suffered cuts, broken bones and head injuries after scaffolding behind the stage broke apart on Friday night. Those seated in the area fell about 1.5m to the concrete floor of the city of Chongqing’s Olympic stadium.

The paper said none of the injuries was life-threatening. The concert has been rescheduled for the next day.