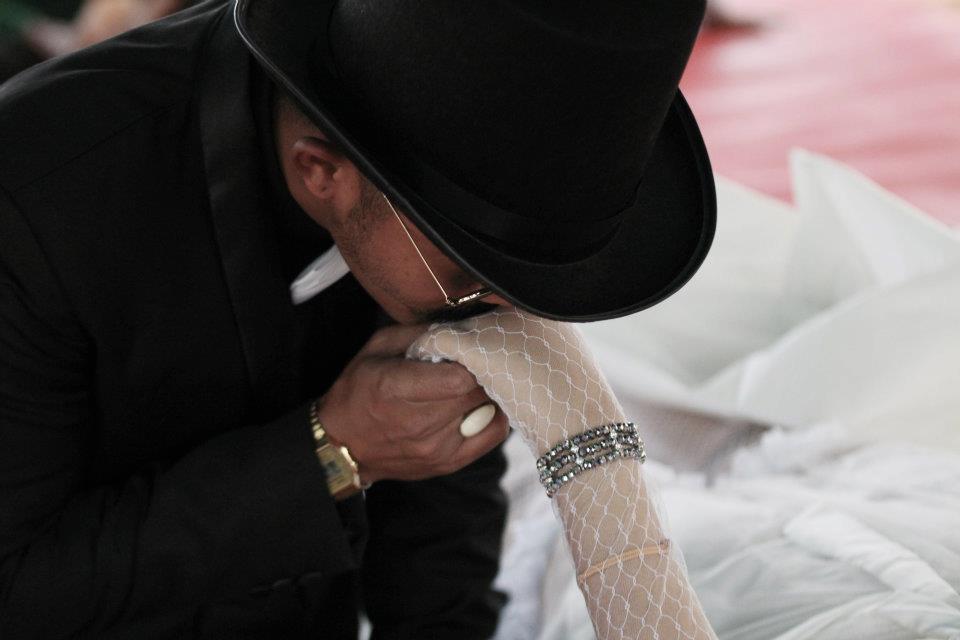 He planned to married his girlriend in the future but postponed to focus on his studies first. Unfortunately Kamsook his girlfriend died in an accident on Jan 3 before he could kept his promise to marry her.

Chadil Deffy, also known as Deff Yingyuen, kept his words and promise and married her eventually in a funeral and wedding ceremony. He placed a ring on the finger of Sarinya “Anne” Kamsook, aged 29, his long time girlfriedn of 10 years during a ceremony held in Thailand’s Surin province.

On January 4, Deff posted on his Facebook page, inviting his friends to a wedding-funeral ritual for his longtime girlfriend. 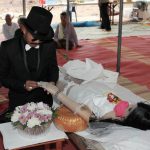 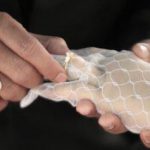