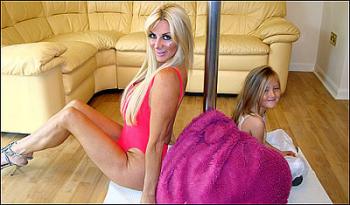 Unlike any other young girl at her tender age, Poppy Burge, a 7-year-old received voucher for a boob job on her last birthday and received another gift voucher from her surgery-obsessed mother who is also known as the human barbie: A £7,000 voucher for liposuction.

They live in a £500,000 four-bedroom home in St Neots, Cambridgeshire and she’s giving a £6,000 breast enlargement voucher for her daughter.

She said in an interview with Closer magazine, Poppy beg for a boob job and so she gave her this voucher provided she turn 16 which is a legal age for surgical enhancement.

She added if Poppy develop her own natural big boob, she can have something else done. Poppy and her friends had manicures, pedicures and makeovers. Dressed in fake tattoos, drank pretend champagne in a back of a pink bus and ate designer cake costing £250. She also wore a £300 dress for the pary, with nail varnish, eyeshadow and hair extension.

Apart from all these lucrative gifts from her mother, Poppy also received a £250 worth of computer, £450 pink Swarovski crystal ring and necklace set and a £4000 spa break.

Poppy said: ‘I wanted a new computer, a holiday and a voucher for surgery. When I got it all, it was a dream come true. All my friends were jealous. 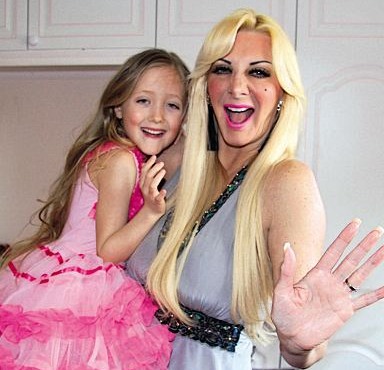 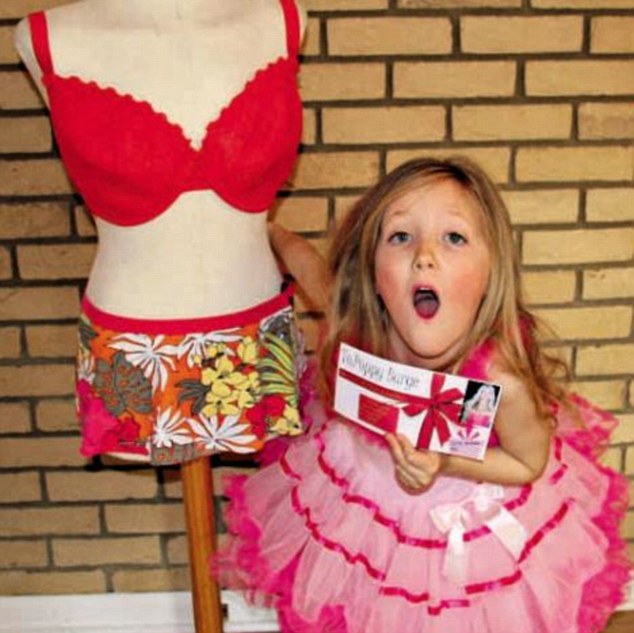 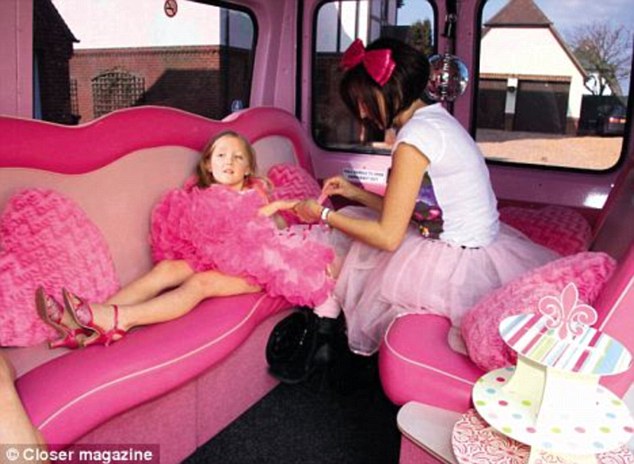 ‘I can’t wait to be like Mummy with big boobs. They’re pretty.’

Sarah’s other daughters, Charlotte, 27, Hannah 17 and step-daughter Jazzy had all done Botox and are planning for further surgery. Sarah turn 51 this year, with surgical of her own worth £51,000 including a facelift, bottom implants and liposuction.