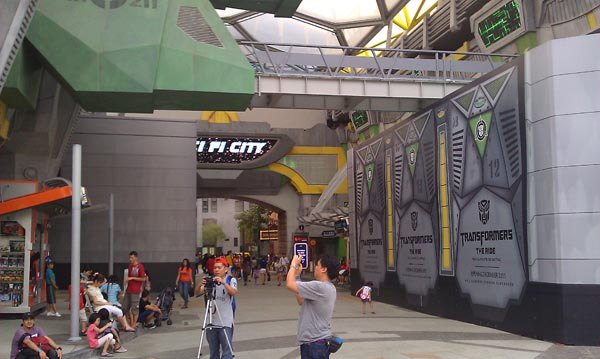 12 scenes, of sets blended with realistic 3D digital media and special effects will be the main attraction for this ride.
According to a spokesperson from Resorts World Singapore, the ride will take approximately four minutes and is currently in testing phase where it’ll go through thousands of hours of test cycles.
Guests who signed up for these special package will be receiving a Transformers The Ride commemorative souvenirs and express entry to the attraction. Visit www.rwsentosa.com for more details.
Transformers movie director, Michael Bay will be launching the ride in Singapore, celebrating it’s world premiere at an exclusive evening on December 2. 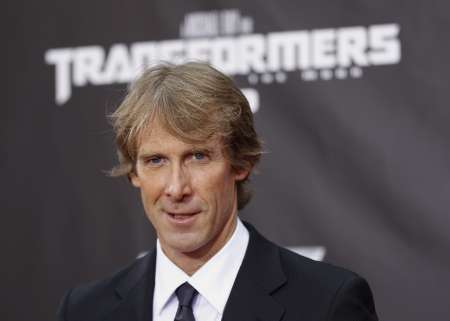 Michael Bay, director and executive producer of Transformers blockbuster movies will also served as attraction’s creative consultant and help in commemorating the occasion.
“I am very excited about the debut of this attraction at Universal Studios Singapore. Finally, Transformers fans will not only have the chance to watch the Autobots battle the Decepticons on screen; they will actually be part of the action,” said Michael Bay.