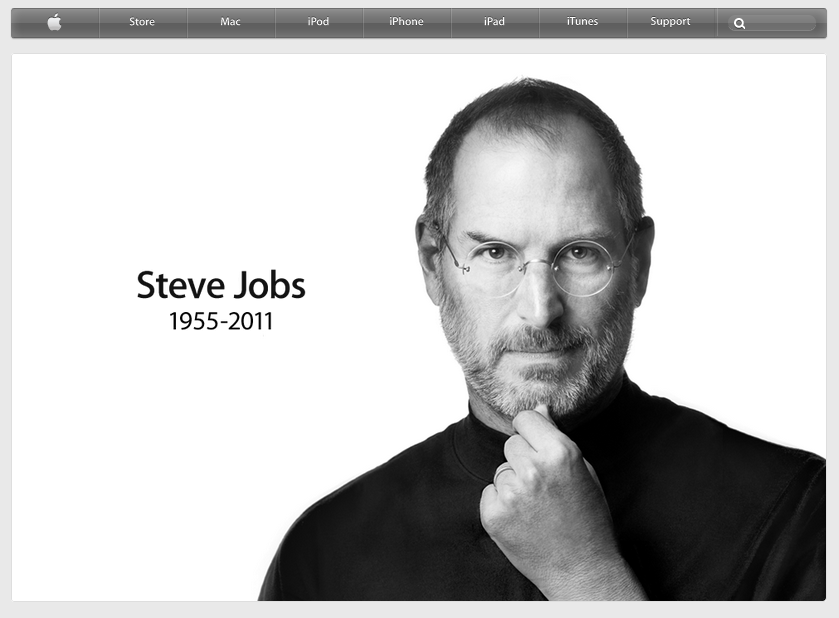 CUPERTINO, Calif. (AP) — Apple Inc. said the company’s co-founder Steve Jobs died Wednesday. He was 56. “We are deeply saddened to announce that Steve Jobs passed away today,” the company said in a brief statement.
“Steve’s brilliance, passion and energy were the source of countless innovations that enrich and improve all of our lives. The world is immeasurably better because of Steve.”
Jobs battle with a rare form of pancreatic cancer in 2004 and had a liver transplant in 2009, he was deemed the heart and soul of a company that rivals Exxon Mobil as the most valuable in America
The Silicon Valley icon gave the world iPod and iPhone and resigned as CEO in August and hand over to current chief executive Tim Cooks.

Here’s Steve Jobs Resignation Letter text
To the Apple Board of Directors and the Apple Community:
I have always said if there ever came a day when I could no longer meet my duties and expectations as Apple’s CEO, I would be the first to let you know. Unfortunately, that day has come.
I hereby resign as CEO of Apple. I would like to serve, if the Board sees fit, as Chairman of the Board, director and Apple employee.
As far as my successor goes, I strongly recommend that we execute our succession plan and name Tim Cook as CEO of Apple.
I believe Apple’s brightest and most innovative days are ahead of it. And I look forward to watching and contributing to its success in a new role.
I have made some of the best friends of my life at Apple, and I thank you all for the many years of being able to work alongside you.
Steve
Source: http://finance.yahoo.com
If you would like to share your thoughts, memories, and condolences, please email rememberingsteve@apple.com
The life and times of Steve Jobs
Quotes of Steve Jobs on LIfe

Steve Jobs’ authorized biography release date announced
Steve Jobs’ first authorized biography — arguably the hottest book in history for Apple fans — will be published on November 21 2011, four months earlier than anticipated.
Author Walter Isaacson wrote: “The cover is the Albert Watson portrait taken for Fortune in 2009. The back is a Norman Seeff portrait of him in the lotus position holding the original Macintosh, which ran in Rolling Stone in January 1984. The title font is Helvetica. It will look as you see it, with no words on the back cover.”
AllAboutSteveJobs.com 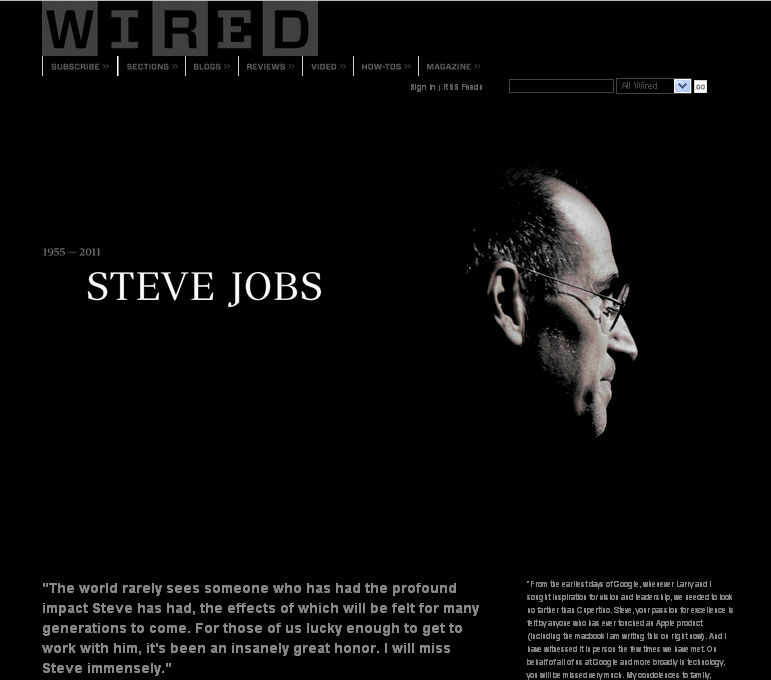 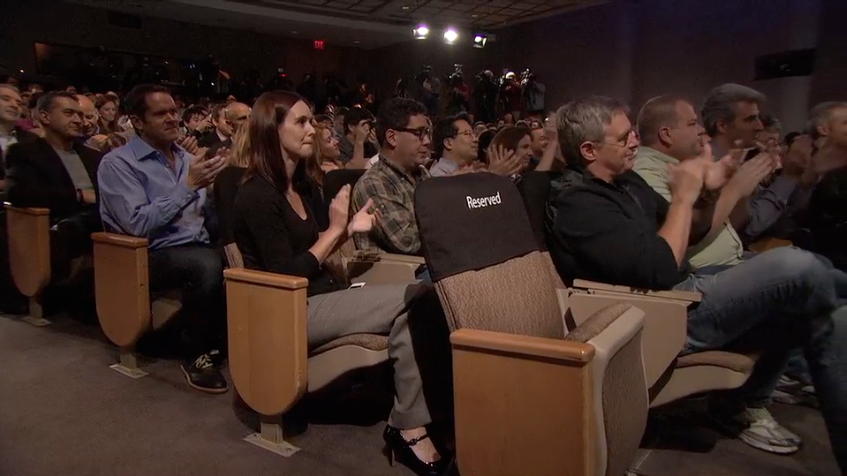