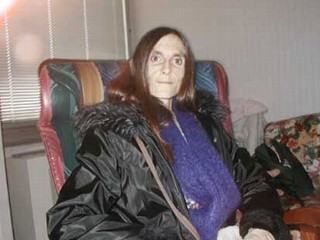 Now this Orthorexia: Obsessing Over Health Food is a new term for me.
What is Orthorexia?
Orthorexia nervosa is a very unhealthy obsession with eating the right healthy food. The term is derived from the Greek “ortho,” which means “right,” or “correct,” and is intended as a parallel with anorexia nervosa.
People with Orthorexia symptom may display any or all the symptoms as below: