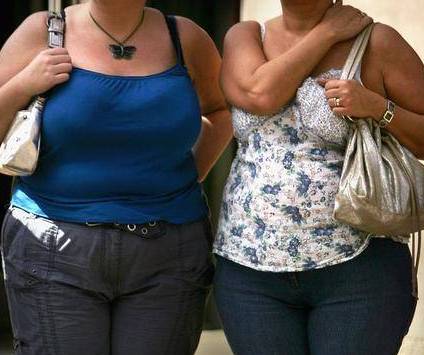 Hunger exist because of poor distribution, food wastage and also hiking prices where food are unaffordable for the poorer society. Roughly one third of food produced in the world for human consumption went into wastage which is approximately 1.3 billion tonnes every year according to FAO.