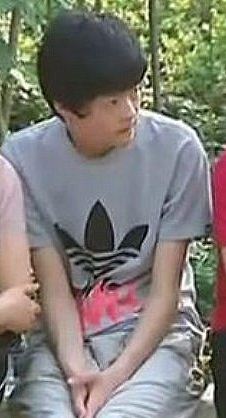 A 17 year old boy wanted an iPad 2 badly enough that he’s willing to sell his own kidney as a trade for a mere 20,000 ($3,084.45) worth of iPad 2 in Anhui, China.
Turning to the internet for solution after he couldn’t afford to purchase the latest Apple gadget, the boy then sold his kidney via online on a black market without his parent’s knowledge.
After the completion of his surgery, Zheng used the money to buy an iPad 2 and a laptop before he returned home. His mother became suspicious of his new gadgets and demanded to know where he got them. He confessed, and she immediately contacted the police and confronted the hospital where the procedure took place.
It turns out the surgeons who performed the surgery was not licensed for such practises. According to the hospital, they had lease their urology department out to businessmen from Fujian and were unaware of what took place. The only equipment available and closest things they have for the surgery is what they used for circumcision, the nursed informed.
Police are investigating the case and hope to locate black market brokers in the organ trafficking trade who is responsible for the operation on a minor.
Watch the video below
He was happy, but now regrets it.