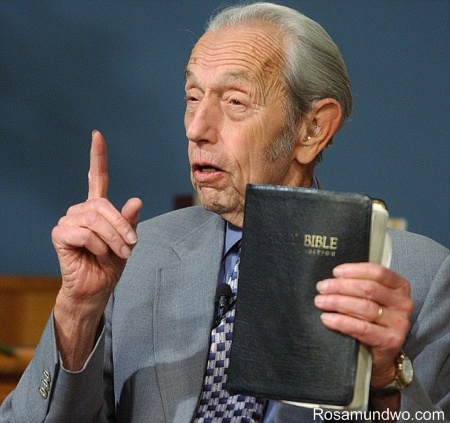 Harold Camping had called upon Judgment Day or Doomsday where he predicted this world will end on 21st May, 2011. However, everything seems to be going smooth and normal. Believers gave up their entire savings, assets, and quit their job to prepared themselves for that very day.
Adrienne Martinez and her husband quit their jobs and spent the last penny in their bank account towards a rented house in Orlando. She said, “we budgeted everything so that, on May 21, we won’t have anything left.”
Similarly, Robert Fitzpatrick of Staten Island, NY, was so sure of the May 21st ‘Doomsday’ prediction that he spent his entire life savings of $140,000 on New York City subway ads about the ‘Doomsday.’
Harold Camping, president of Family Radio, Doomsday prophet and a multimillionaire, refused to meet the media but on Sunday afternoon, he met International Business Times reporters and said he’ll give a public statement on or by Monday night. Till then, he will not give any interview as he needs “time to think it out.”
“Give me a day…You know this is a big deal, big deal, and I’ve got to live with it,” Camping, who looked visibly tired and dazed, said.
The world is eagerly waiting to hear what Camping will say. Will he repent and ask for forgiveness? Or will he again say he made an error in calculation like he did about September 1994 Doomsday prediction that failed?