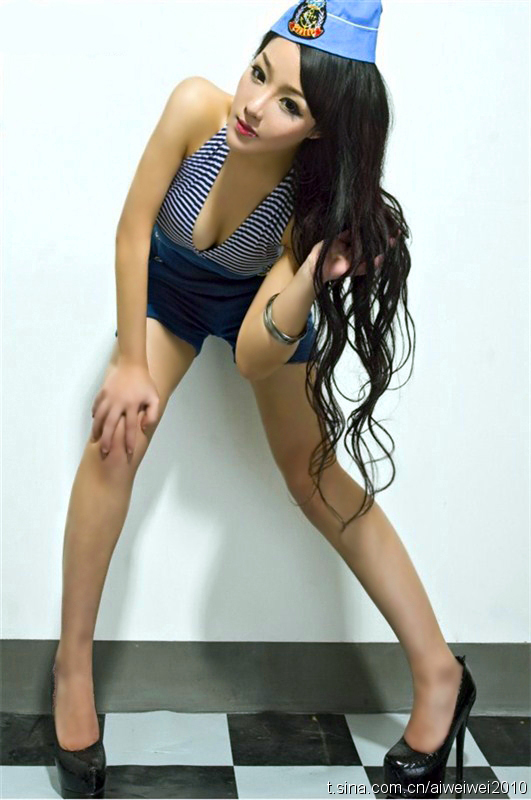 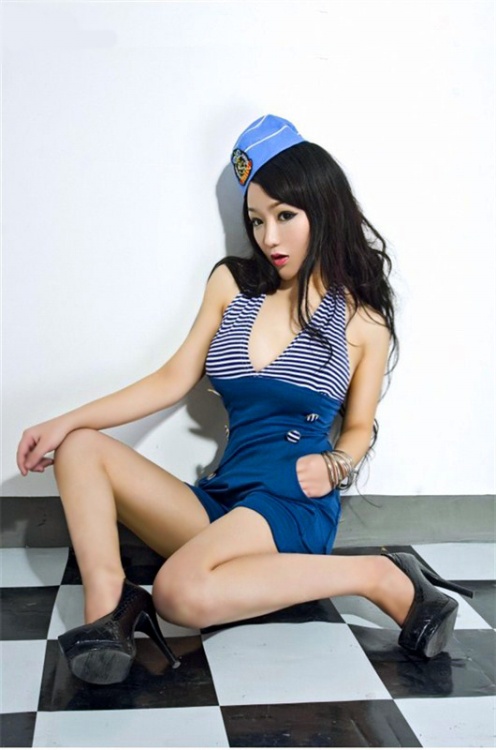 Obituary notice of Ai Weiwei’s (艾薇薇) death of a beautiful online model has been circulated online via cyber space. Ai was a famous artist and soccer baby in East China’s Fujian province.

Ai, died on May 14 at the age of 22 years old. She gained fame as a “football baby” in the online promotional campaign for the 2010 FIFA World Cup, and was label as an icon of an online game.
But Ai was described as a workaholic who gave little attention to her health.
“Working overnight was very common for her,” said Zhu Xing, Ai’s agent. “She even used to work without rest for three consecutive days.”
“Ai had a bad stomach, which may resulted from irregular eating habits. She also often caught colds. But neither she nor we thought too much about it, because that’s the price a model must pay,” Zhu said.
According to Zhu, Ai left her hometown in Jiangsu province for a performing career when she was 16, and she worked at part-time jobs to pay for her study at an art school. In 2006, she came to Fuzhou, capital of East China’s Fujian province, to join the Julong Network, where she gradually become a star model.
“Just had some oats for breakfast, and now my stomach really hurts” was one of the last entries Ai made on her micro blog in February. “It’s Lantern Festival, and I am again all by myself. I miss you, Daddy “another one reads.
One week after the festival, Ai collapsed at work. She was diagnosed with leukemia in a hospital in Fuzhou. “And even when she was dreadfully ill and all her appointments were suspended, Ai insisted on continuing to work and keeping the degree of the illness a secret,” Zhu said. “Finally, she left in peace, surrounded by her parents and boyfriend.”
Ai’s death was announced on her micro blog and the company’s homepage.
Young people dying from overwork is common in China. In April, a 25-year-old PricewaterhouseCoopers employee unexpectedly died of a stroke. In a survey after the news became known, nearly 80 per cent of respondents said they had experience of working overtime, while 26 per cent said they worked on average more than 10 hours a day.
Profile of Ai Weiwei
Chinese name: Ai Weiwei 艾薇薇
English name: Hanna
Birth place: Jiangsu province
Birthday:March 20, 1989
Height:160cm
Weight:45kg
Three dimensions:90 63 88 cm
Profession: Model, soccer baby, hostess, dress design
Chinese zodiac:snake
Blood type:AB