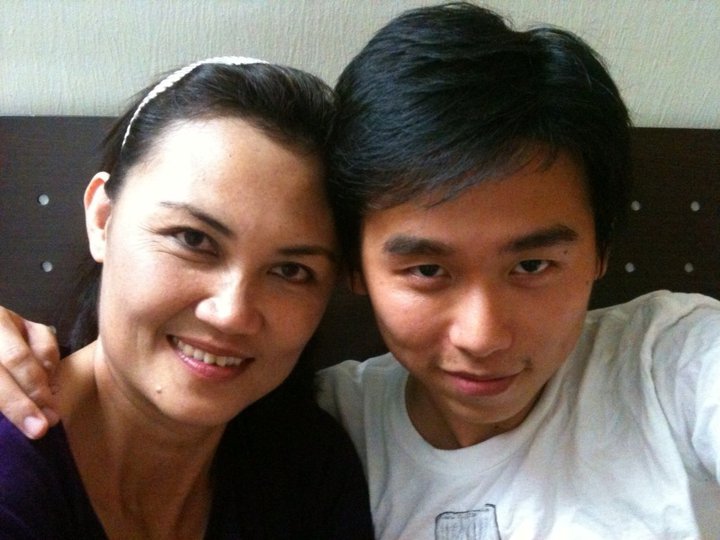 Mark, 23 year old Singaporean and 47 year old Audrey, a divorcee with a daughter is facing objections from his family when he proposed to her after a year of dating whom he met in the pub. He’s Calling out for blessings in Facebook in hope to get more blessings for their marriage.
Sin Chew Daily reported that both family members did not acknowledged such marriage and they refused to attend their wedding.
Mark and Audrey decided to post their stories on social network sites eg: Facebook and Youtube to get more public support towards their relationship. They also posted some really loving pictures of themselves in Facebook. According to the daily, Mark would never give up on this relationship because he loves her so much.
Audrey faces the same problems with her family members and also her own daughter who is also as young as Mark. They strongly objected their marriage considering she’s 24 years older than her boyfriend, Mark.
“But we love each other very much,” Audrey said.
Is this another fake viral stories or is this a real life story. What do you think?
Whether its real or fake stories, congratulation to both of you. Age is not a barrier when it comes to love and marriage. Just do it!
Watch the video and find out for yourself.