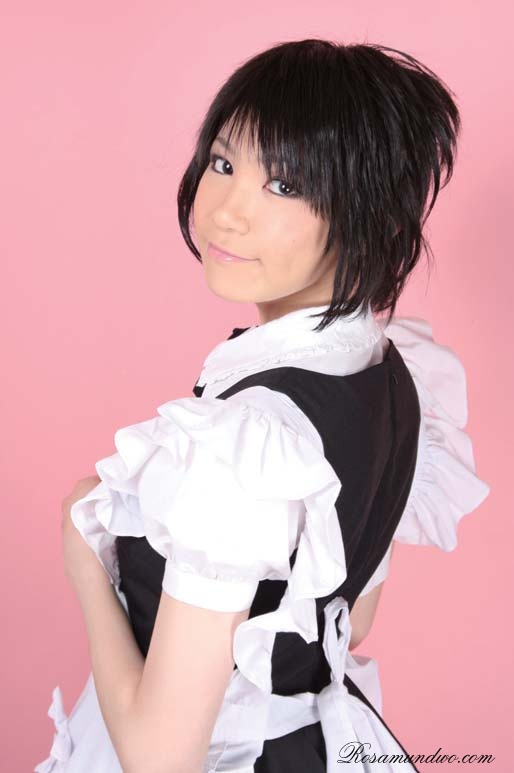 Unlike boys of his age, Nanami Igarashi, 29 year old has a unique hobby. He loves to cross dress and apply make up looking like a woman. Living with his girlfriend gives him the chance to use his girlfriends make up and also wearing her clothes while she was out of the house.

Both of his parents were involved in the entertainment industry, his dad is one of Japan’s top voice actors in anime such as (Detective Conan, Mobile Suit Zeta Gundam, Naruto) to video games (Kingdom Hearts II, Super Robot Wars and the Japanese version of Resistance Retribution). While his mum, Keichi Igarashi, is a popular manga artist Yumiko Igarashi of Candy Candy fame. He started out as junior member at Johnny’s Entertainment, Japan’s biggest boy band agency. 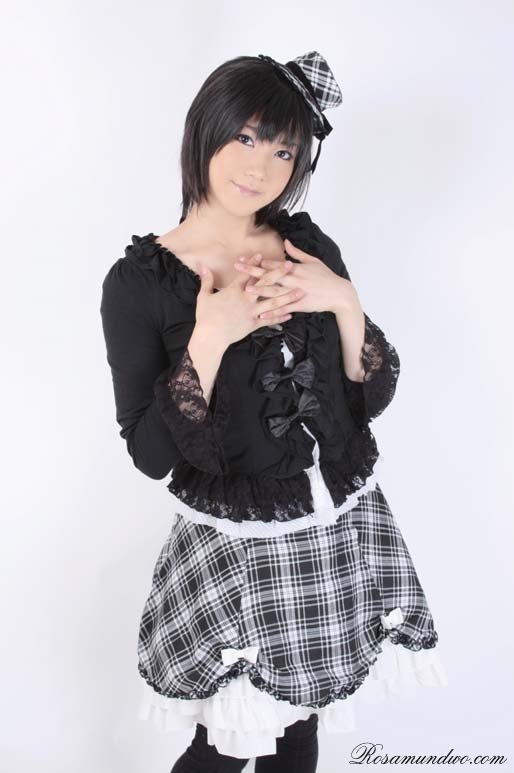 Igarashi is making his hobby into an essay-style manga which covers different periods of his life including one in which he explores the cross-dressing. The story begins when he tries secretly “cosplay” his girlfriend who was not there and who is surprised by it. He also wrote about beauty tips, make up to clothes. His parents are very supportive of his hobby though. 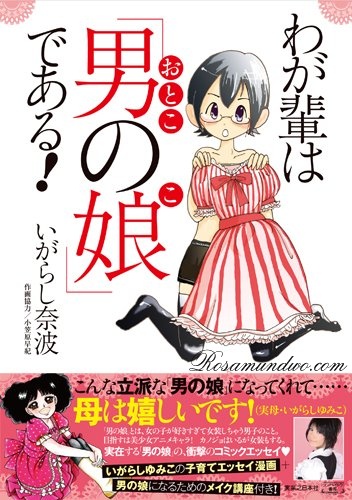 “I am an Otokonoko!” [in japanese “Wagahai wa ‘Otokonoko (男の娘)’ de aru”] manga will hit Japanese bookstores on 27th November, 2010 .
The title “I am a Otokonoko”. In this case, Otokonoko is a Japanese expression that means boys and men who dress in girls clothes. 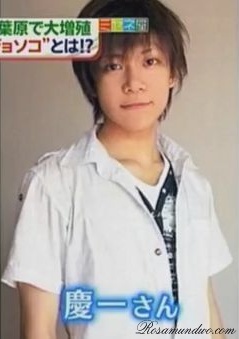 Nanami Igarashi currently lives with his girlfriend and will celebrate its 30th anniversary next year.