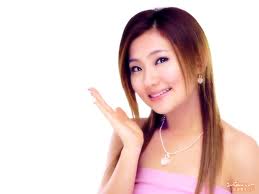 Last Friday, Selina from popular Taiwanese  girl band SHE  and Yu Haoming were severely burnt and rushed to a hospital in Taiwan for treatment after an explosion during the filming of her music drama “I Have a Date with Spring” accident in Shanghai.
Selina, 29 year old singer was admitted to Linkou branch of the Chang Gung Memorial Hospital in Taipei County late on Sunday night and was accompanied by her father and also her fiancee who is a lawyer, 39 year old Richard Chang.

Her co-star Yu Hao Ming 22 was also badly burnt, more serious than selina after he tried to shield her from the explosion by hugging her and this  has avoided her from suffering from facial burn. However, he suffer burns on his back, hands and legs as well. 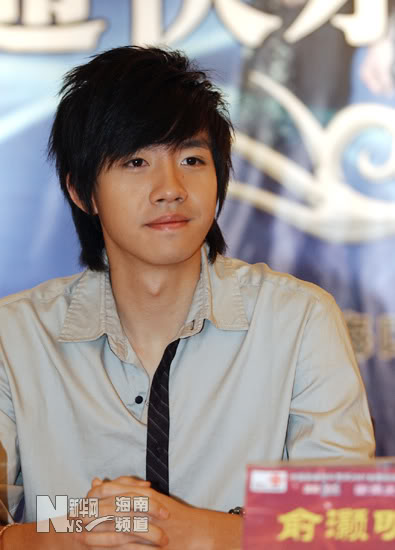 Yu Haoming lying in bed
It is reported that Selina suffered  40 percent burns, including her back, hands and legs.  Her father suggested that she require skin graft and transplant surgery.
The explosion happened after they had successfully shoot a few trial and something went wrong when the dynamite exploded earlier than expected.
Director for the drama, Chen Ming-chang was criticized by her faithful fans and he had make an apology on his microblog. 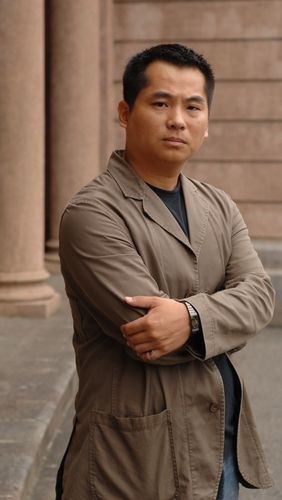 He wrote, “I accept all criticism. After all, the accident happened before my eyes. I am responsible. I have let down everybody.”
It’s also said that they have found their replacement lead actress and actor  to replace Selina and Yu Hao Ming and they will commence their filming on 24th Oct, 2010.