Former President Bill Clinton has continued with his Vegan diet. He chooses to do so because its healthier and occasionally he does eat fish.
Here is a statement from his recent interview: 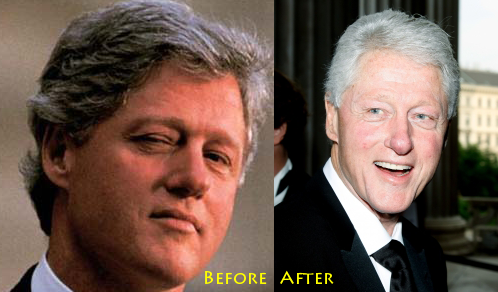 “I’m trying to be one of those experimenters,” said Clinton. “Since 1986, several hundred people who have tried essentially a plant-based diet, not ingesting any cholesterol from any source, has seen their bodies start to heal themselves – break up the arterial blockage, break up the calcium deposits around the heart. 82 percent of the people who have done this have had this result, so I want to see if I can be one of them.”