Ikue Otani,a 44 year old voice actress who is famous for voicing over Pokemon character Pikachu had died on July 12, 2010 or was it a rumors? According to Wikipedia

Ikue ōtani (大谷 育江 ōtani Ikue?) (Born August 18, 1965, Died July 12, 2010) is a Japanese actress and seiyū from Tokyo, most famous as the voice of Pikachu in the Pokémon anime series and products and the voice of Tony Tony Chopper in the manga and anime series One Piece. She is currently attached to Mausu Promotion. Her pet name is “Iku-chan”. 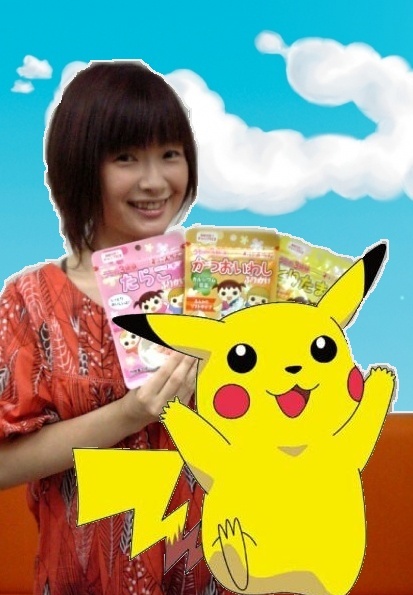 Never underestimate the power of Wikipedia, a piece of information like this could create a hoax and is spreading like wildfire on various social networking sites about Otani died suddenly with no explicable reason. Funny things is there is no news about her death on any major Japanese news media.
According to Otani’s agency, Mausu Promotion, ?a spokesperson clarify that the news of Otani’s death is false. Otani is “healthy” and “alive”.
Video Clip doing Pikachu’s Voice.