Who says you can’t sell ash over the internet.You can basically sell anything online including the recent Iceland Volcanic ash from the Eyjafjallajökull volcano coming over from Iceland to Britain – some enterprising Icelanders are selling jars of the ash on the internet. 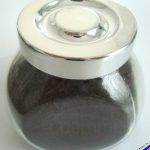 For only £75, those who wants to keep this volcanic ash as a souvenir can pick up a 160g jar of the stuff for on the internet via ebay and also nammi.is website.
The seller, Sofus Gustavsson, says he is giving all his profits to the local ICESAR safety organisation, which has been helping with the clean-up operation, trying to shift tonnes of the ash in an effort to restore the areas of Iceland affected. 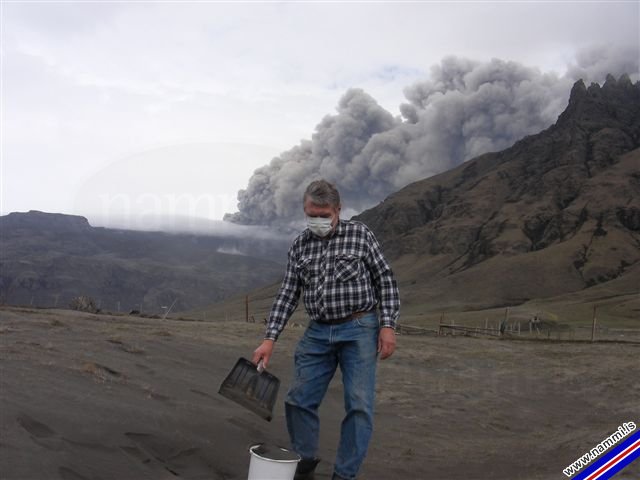 ‘I got the idea from a friend who lives abroad who asked me to send him some ash in an envelope and I thought there must be thousands of people out there who want to remember what happened,’ Gustavsson explained.