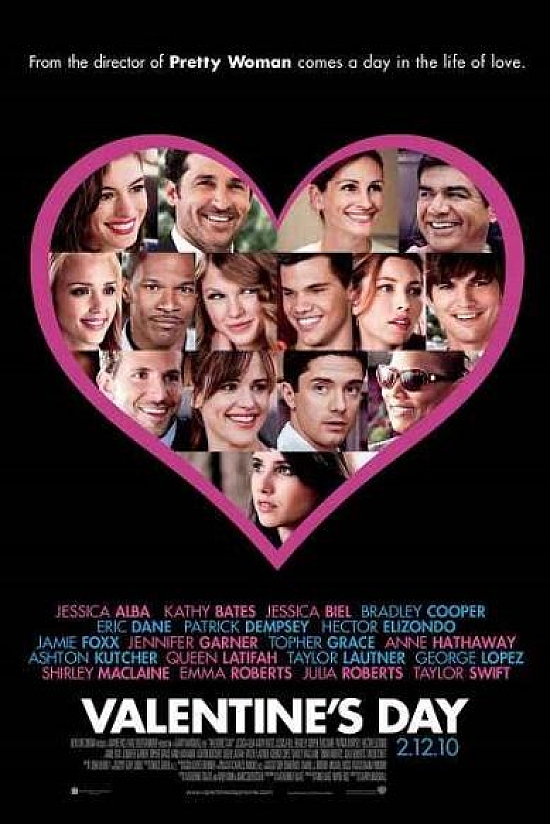 Double celebrations of Chinese New Year this year coincide with Valentines Day, means most couples won’t be celebrating their valentine celebration with their love ones. Another disappointment for valentine’s day is being informed about hollywood movie “Valentine’s Day” starring Julia Roberts, Jessica Alba, is banned in Brunei’s cinema after religious leaders ruled that valentine’s day is not for Muslims, as Valentine day encourages promiscuous activities. Censorship of brunei had ordered cinema to remove the film.
Social networking websites such as Facebook and Twitter were swamped with comments of the sudden removal of the film from cinema schedules.
Do they really think banning a movie from cinema will help cope with those promiscuous activities from happening? Even if they don’t watch on cinema, they can download or purchase from other source of media whether offline or online.
Source: Brunei Times