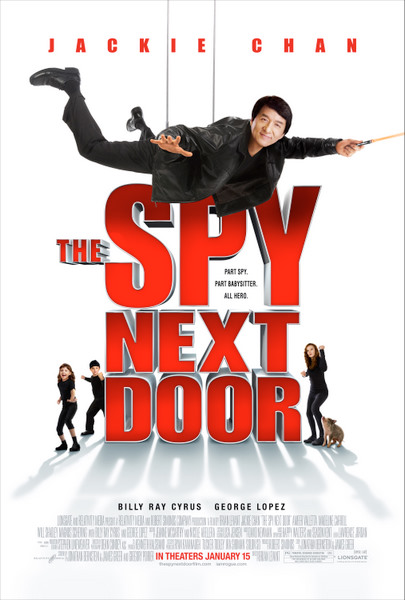 Another great movie starring Jackie Chan in The Spy Next Door. This time he’s going to handle some kids and animals. In “The Spy Next Door”, which released on US cinema yesterday, Jackie, 55 year old who plays Bob Ho, a man who secretly work as an undercover operative for CIA and whose single-mom girlfriend (Amber Valletta) thinks is a pen salesman.
Jackie Chan who is called to baby-sit his neighbor’s children and winds up having to fight off secret agents after one of the kids inadvertently downloads a secret code. 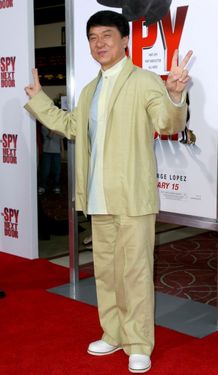 “That’s tiring. I’d like to do a vampire movie, or something like ‘Avatar.’ I can do everything — scary movies, police films. I really want to try and play a bad guy, a villain.”

One thought on “The Spy Next Door”