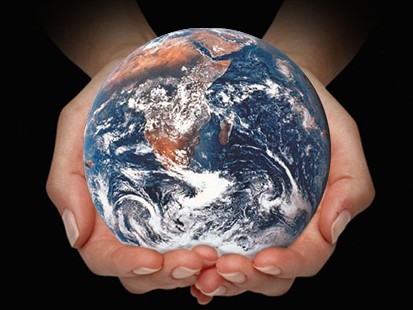 (Photo: oneplanetonelife.com)
“Every 20 minutes we lose an animal species. If this rate continues, by century’s end, 50% of all living species will be gone. It is a phenomenon known as the sixth extinction. The fifth extinction took place 65 million years ago when a meteor smashed into the Earth, killing off the dinosaurs and many other species and opening the door for the rise of mammals.”
Our planet has been shaken by 5 major extinctions in the 4 billion year history of life.
First Extinction
Climate change (severe and sudden global cooling) lead to mass extinction in marine life (little or no life existed on land at that time).
Watch all videos in youtube
Episode 01: Death Rays: Four hundred and fifty million years ago, a deadly burst of gamma rays triggered the first mass extinction in the history of planet Earth. The ozone layer was blasted apart, powerful ultraviolet rays from the sun poured in unchecked. The climate was utterly ruined and soon the Earth plummeted into a long, torturous Ice Age. Animals in the ocean were decimated by this horrific disaster and the hunters now became the hunted. Eighty-five percent of animal life — accounting for two-thirds of all species — was wiped out… but all was not lost. Miraculously, the disaster brought hope and renewal.
1of5 – Animal Armageddon – The First Mass Extinction – Death Rays
2of5 – Animal Armageddon – The First Mass Extinction – Death Rays
3of5 – Animal Armageddon – The First Mass Extinction – Death Rays
4of5 – Animal Armageddon – The First Mass Extinction – Death Rays
5of5 – Animal Armageddon – The First Mass Extinction – Death Rays
Second Extinction
The second extinction near the end of the Devonian Period, may or may not have been the result of global climate change, came 350 million years ago, causing the formation of coal forests.
Third Extinctions
At the end of the Permian Period have been complex amalgams of climate change perhaps rooted in plate tectonics movements. Very recently, however, evidence suggests that a bolide impact similar to the end-Cretaceous event may have been the cause.
Fourth Extinctions
The event at the end of the Triassic Period, shortly after dinosaurs and mammals had first evolved, also remains difficult to pin down in terms of precise causes.
Fifth Extinction
The fifth mass extinction, probably caused by a giant meteor collision, occurred 65 million years ago, at the end of the Cretaceous period, and ended the reptilian dominance of the Earth. This led to the current mammalian domination of the Earth.
Sixth Extinction?
Can we stop the sixth mass extinction from happening and save our own species? We are in a biodiversity crisis — the fastest mass extinction in Earth’s history, largely due to:
* human destruction of ecosystems
* overexploitation of species and natural resources
* human overpopulation
* the spread of agriculture
* pollution
All mass extinctions prior to the Holocene occurred through cataclysmic natural events; asteroids, meteors, and comets colliding with earth, massive volcanic eruptions, and drops in sea levels and temperatures during ice ages.  According to numerous scientists, the modern Holocene mass extinction is largely attributable to human activity
How to combat extinction?
1. Learn more about extinction and spread the word
2. Take steps to address our carbon footprint. Climate change, for example, creates habitat loss which in turn, leads to extinctions.
3. Reconsider our eating habits. the meat-based diet requires deforestation
4. Recognize the toll of (human) overpopulation 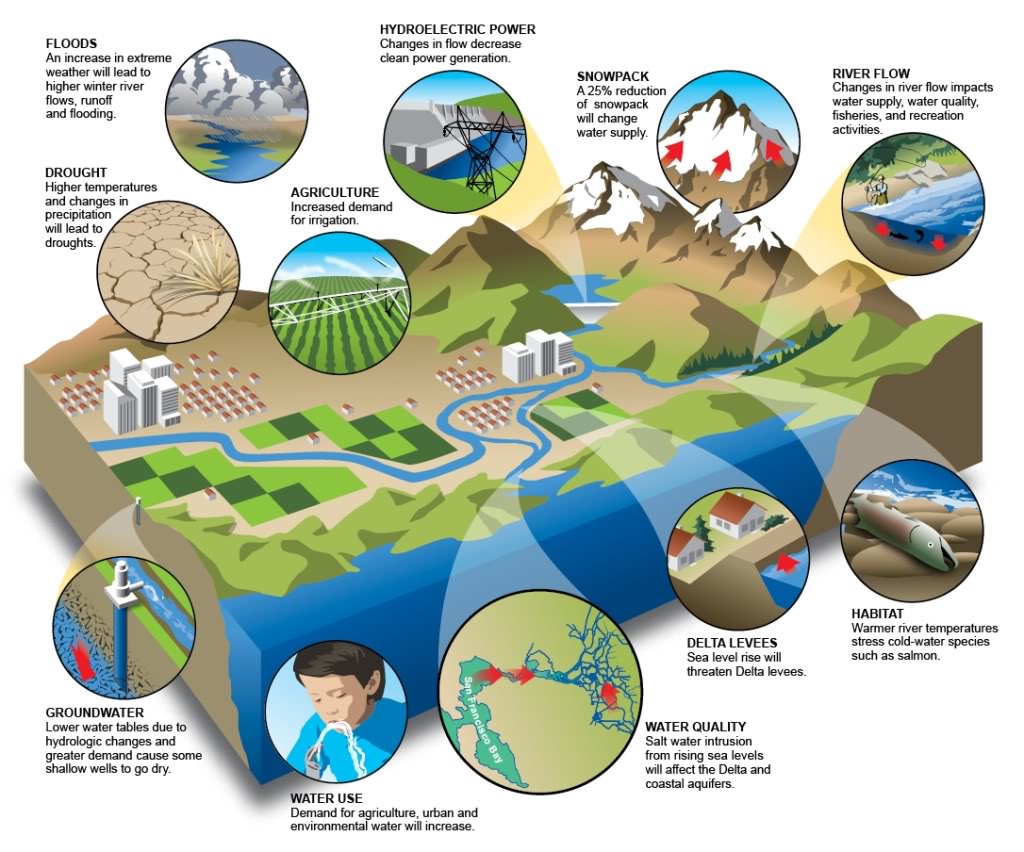