Twitter is using bird as an icon, while Yahoo meme is using dog. A few weeks ago, based on TechCrunch article on sept 1, 2009, they reported that Yahoo quietly launched it’s microblogging product Yahoo Meme in Spanish. Yahoo had previously launched a Protuguese language micro-blogging Yahoo Meme, similars to Twitters and Tumblr earlier this year, and followed that up with a Spanish version last month. Now, Yahoo Meme is in English. There are two versions of this home page; one mention that the service is coming soon,and both include an email form that appears to allow you to request an invite. Its features are very much like Twitter. You can post text, include photos, video, musics.. 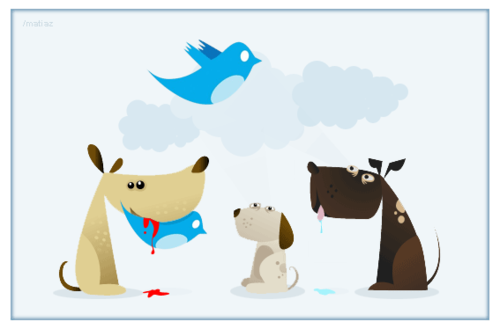 2 thoughts on “Here comes the dog…”