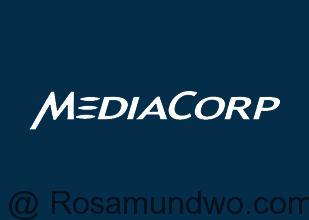 KUALA LUMPUR: Singapore media company MediaCorp has taken a Malaysian company to court for selling content recorded off its radio and television channels.
The Malaysian company, MediaBanc, is alleged to have compiled, sold and distributed MediaCorp news and radio programmes, without licence. The acts were discovered in 2006.
MediaCorp is suing for copyright and trademark infringements, as well as conspiracy to injure its business.
The Singapore media company called six witnesses to the stand at the opening day of the trial in Kuala Lumpur.
MediaCorp said it sent letters to MediaBanc in 2007, urging it to cease all alleged acts of infringement, but its requests were not met.
MediaCorp is seeking damages, as well as a court injunction to stop MediaBanc from selling or distributing its content without authority.
The four—day trial is scheduled to end on Friday.
Source